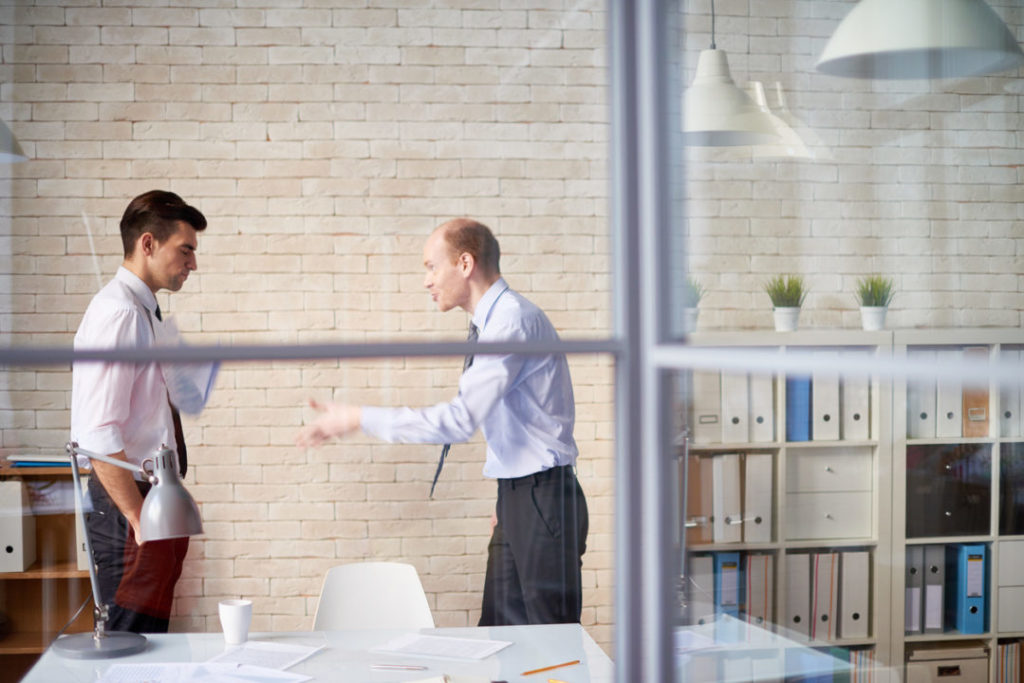 Our client had worked in the IT industry for many years. He obtained employment in a Government department servicing computers.

On one occasion, he was requested by his boss to service a particular computer. Whilst undertaking this job, he sighted various images which he felt were totally inappropriate and were greatly offensive. He lodged a complaint with his boss. He started to experience emotional difficulties with what he had witnessed. He attended his doctors and sought medical help.

Having lodged a complaint, he expected his boss to properly investigate the complaint.  Unfortunately, this is not what happened. He became the target of bullying and harassment by his boss. He found his boss following him, rummaging through his personal effects and in short, felt that he was under continuous pressure from his boss.

Eventually, being under this constant harassment he went further up the management chain with his complaint. Unfortunately, he met a “stone wall” at each turn. His boss threatened to fire him. The bullying, harassment and intimidation continued. He was ordered to perform duties which were outside his scope of employment. He complained he didn’t have the proper training to perform these tasks. Again he was harassed and bullied and advised to do the work or lose his job.

During all of this time, slowly but surely he descended into a mental state consumed with anxiety and self-doubt. He tried to self-medicate with alcohol, he became socially withdrawn.  He experienced flashbacks, nightmares and sleeping difficulties. He lost many friendships because of his social withdrawal. Becoming frustrated and irritable and having difficulties with concentration and memory, he developed a state of hopelessness.

Eventually, his doctor said he was unfit for work. He lodged a workers compensation claim and commenced intensive medical treatment. This involved numerous consultations with psychologists and psychiatrists where each time he had to relive the traumatic episodes that had occurred at work.

His mental state has left him withdrawn and depressed. There are days when it is a struggle to get out of bed. On occasions, he has neglected his personal hygiene. On many occasions, he just doesn’t want to eat. His sleep is severely interrupted, he is socially withdrawn and he has lost his self-esteem and self-worth. His memory is impaired as is his concentration. Not knowing what his rights were and urged on by his family, he turned to the experts in bullying and harassment cases here at Taylor & Scott.

HOW TAYLOR & SCOTT  ASSISTED OUR CLIENT

Our team of expert lawyers met with our client. They carefully listened to his story. They noted the complaints he made about his immediate boss and those further up the employer’s hierarchy. Ultimately the workers compensation team advised that he should be assessed by experts to ascertain his whole person impairment. Once this had been determined as greater than 15%, they requested Simon Meigan, Partner and Accredited Specialist in Personal Injury and an expert in bullying, harassment and negligence cases, to meet with the client and provide further expert advice.

Simon met with his client, he listened sympathetically to his story, he provided considered advice and laid out a plan whereby his client could sue for negligence in a work injury damages claim against his employer. We are pleased to report that Simon and his team of expert bullying and harassment lawyers have succeeded in securing a very satisfactory settlement for their client thereby ensuring his financial security.

Bullying and harassment by employers and by co-workers is an ever-increasing problem in the workplace today. There is an obligation on employers to ensure the safety of their employees in these situations. If an employee is bullied and harassed, the employer must do everything possible to correct the situation. Failure to act may result in a negligence claim against the employer.

If you find yourself being bullied and harassed at work and this has resulted in you suffering a medical condition such as anxiety, depression, sleeplessness and social withdrawal, you may have a negligence claim against your employer. Taylor & Scott work injury damages and negligence lawyers are experts in assessing bullying and harassment claims. Our lawyers will listen sympathetically and treat you with respect. They will provide unbiased legal advice. If we act for you, it will be on a no-win/no-pay basis meaning you don’t pay Taylor & Scott any costs whatsoever unless and until you win your claim.

Taylor & Scott’s team of expert lawyers have been assisting the workers of NSW for more than 100 years. Please contact our team by phoning 1800 600 664 or email us at info@tayscott.com.au. We will do everything we can to assist you in securing maximum compensation for your injuries and disabilities.