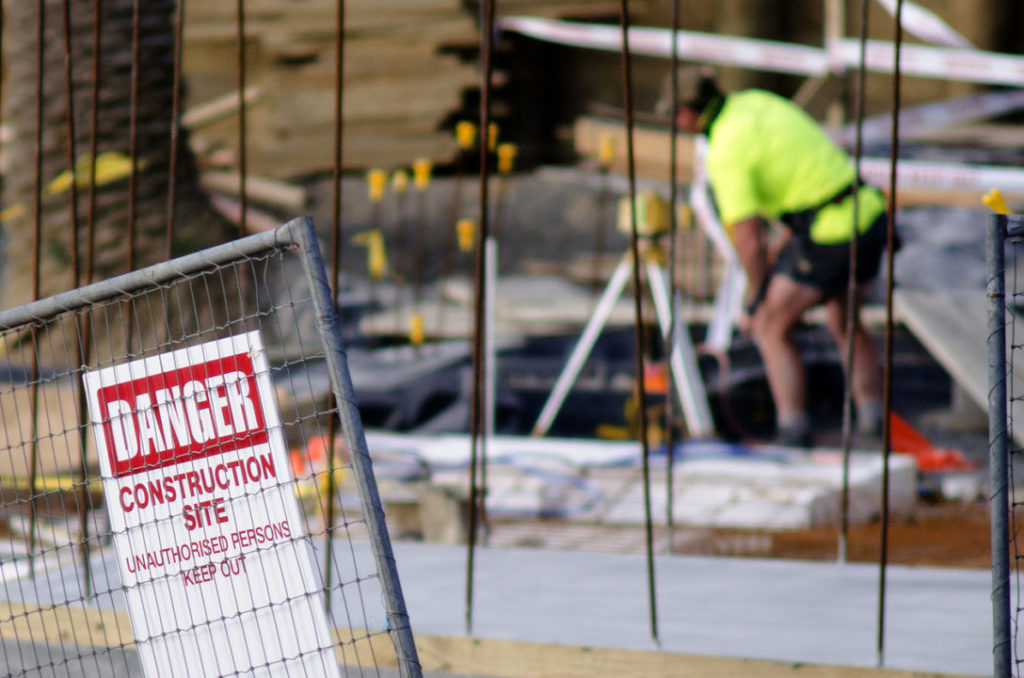 Pleural Mesothelioma, the aggressive and incurable cancer of the lining (pleura) that wraps around the lungs, is caused by exposure to asbestos fibres. Symptoms and eventual diagnosis can take decades to reveal, in some cases, up to 40 years after first exposure.

The consequences of asbestos exposure on unsuspecting workers in asbestos affected industries during the 1960s, 1970s and 1980s are revealing themselves now with cases of mesothelioma consistently on the rise. Many young tradespeople and labourers in construction, manufacturing and power generation industries during the during the 1960s, 1970s and 1980s are only finding out now as they approach retirement age the damage caused to their lungs by their exposure to asbestos decades ago as young workers.

Australia has an extraordinary history of using asbestos in all sorts of products and including building products which were used widely across Australia in the construction of homes. This occurred primarily in the 50s, 60s and 70s, and now, Australia is seeing the devastating consequences, with figures indicating a consistent increase in those diagnosed. In NSW alone the figure has doubled between 1987 and 2006. In the 2017-18 financial year, the claims for mesothelioma have risen by 5%.

Many victims have been exposed to asbestos at work, including those who work or worked as plumbers, mechanics, insulators, carpenters, electricians, pipefitters, and in shipyards and mills. Many military veterans were exposed to asbestos in barracks and on ships. Second-hand exposure, from washing clothes of loved ones for example, can also be lethal, so many spouses and children of workers in the above fields have developed mesothelioma as well.

Symptoms of pleural mesothelioma such as shortness of breath and pain around the upper back or ribs do not surface straight away but in fact appear decades after the initial exposure to asbestos.

Am I able to claim for being diagnosed with Pleural Mesothelioma?

Due to its continuing use of asbestos, after safety concerns were made known, you are well within your right to claim compensation against defendants such as manufacturers like James Hardie who supplied asbestos products or employers or contractors who required workers to use asbestos products. The law of New South Wales allows victims of asbestos exposure who have suffered an asbestos related disease to sue companies that were negligently responsible for manufacturing or supplying asbestos products.

At Taylor & Scott, our expert lawyers are here to help you get the compensation you deserve.

NSW has had much unfortunate asbestos-related illness, and in turn, many claims toward the companies at fault. Our Specialists in Personal Injury cases understand the devastating effect asbestos-related diseases can have on you and your family, and the importance of taking quick action from the time you have from being diagnosed with mesothelioma to making a claim for compensation before it is too late.

We can gather medical records from your treating doctors, arrange for a medical examination, have this examined by respiratory specialists, and identify the source of your exposure by reviewing work history. It’s important for you to also recall as much information about where you may have been exposed to asbestos. From this collated information, we can determine the level of disability derived, and compile a claim.