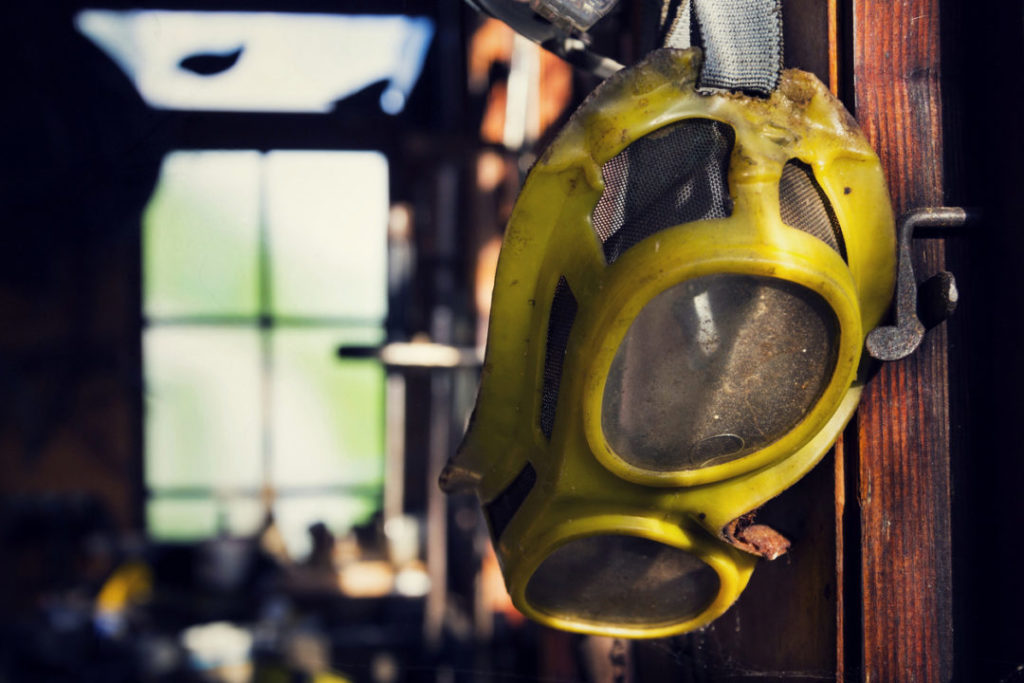 Our client was a formworker. He was working on the renovation of a building on the south coast. His job entailed working at heights using hammers to nail timbers, crowbars and circular saws. It is dangerous hard work but our client loved his job. On this site, the workers had complained to their boss that the safety glasses that he had provided were substandard. They fogged up which meant that more often than not during humid weather the workers were forced to remove their glasses in order to carry out their duties.

The boss repeatedly promised that he would supply new safety glasses for the team but they were never provided. Consequently, one day our client was working away doing his formwork duties. It was a hot humid day and needless to say his sub-standard safety glasses fogged up.

Whilst driving a nail into a timber and with the glasses resting on his head, a nail flew up and struck him in his eye. This caused a severe injury. He went to the local hospital and was then transferred to the Sydney Eye Hospital for specialist treatment. At the Sydney Eye Hospital, he underwent several operative procedures. These included the removal of his natural lens and the stitching of his cornea. Following the surgery, he was left with very blurry vision and a very painful eye. Further surgery was needed which included the insertion of a new lens. Unfortunately this and further surgery have not helped our client’s severe loss of vision which has now been diagnosed as permanent.

Several months after the accident, our client received a clearance to try and do some light duty work. He has been able to do some light duties which mainly involves him cleaning up on building sites but he is not able to do his old formwork job, nor is he able to work at heights. On a number of occasions, he has had to leave jobs and look for alternative work as soon as the employer finds out that he has a severe loss of vision.

Unfortunately our client has always worked on the tools and at heights. He is very limited in what he can do and due to his injury and lack of education, he is extremely worried about his future.

Eventually our client consulted the experts in workers compensation and negligence claims here at Taylor & Scott. Our team were able to bring a lump sum claim under section 66 of the Workers Compensation Act for the loss of sight suffered by our client. Following the workers compensation lump sum claim, our client consulted the negligence and work injury damages team here at Taylor & Scott. Evidence was gathered in respect to the unsafe system of work and the failure by the employer to provide proper safety equipment. Apparently, the day after our client’s accident, the boss gave each worker a new set of safety glasses which didn’t fog up. Unfortunately one day too late for our client.

A work injury damages negligence claim was lodged on behalf of our client and we are pleased to report that the case came to a mediation where a very satisfactory settlement was achieved compensating our client for his loss of income past, present and up to retirement age.

If you or someone you know is injured at work, it pays to consult the experts in workers compensation and in work injury damages negligence claims. Our team of expert lawyers will do everything they can to ensure that you receive maximum compensation. All negligence claims are run on a no-win/no-pay basis meaning Taylor & Scott meet all disbursements incurred in your case and you don’t pay any costs whatsoever to Taylor & Scott unless you win your claim. Ring us on 1800 600 664 or email us at info@tayscott.com.au.