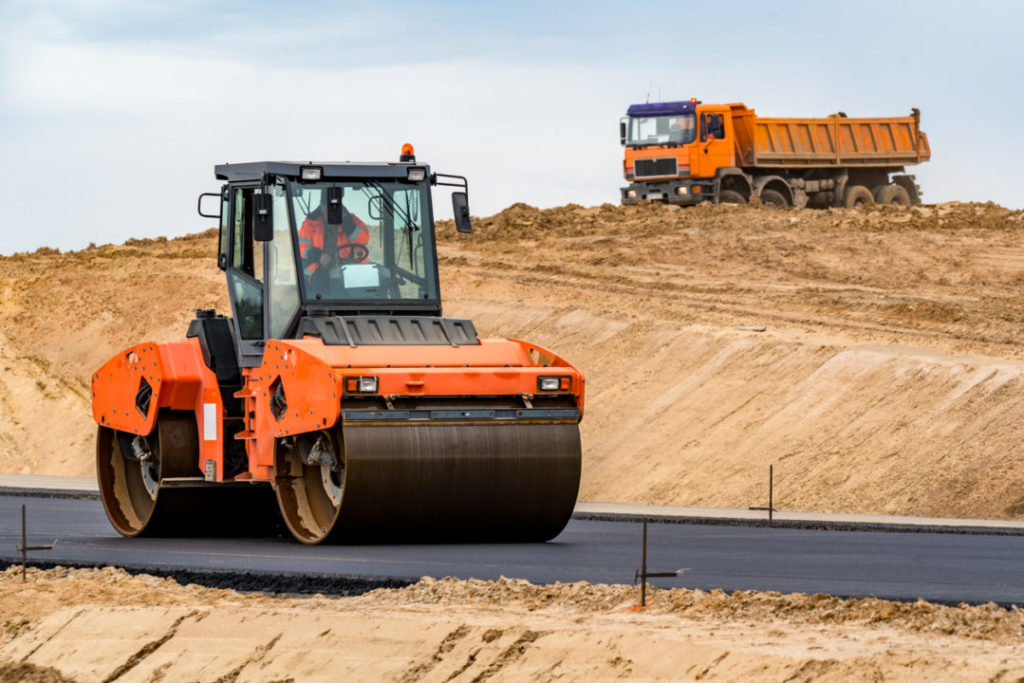 Our client worked as a construction worker & his job required him to operate a ride on roller. On this day he was reversing his roller, smoothing out an area of ground in preparation for building work. As he reversed his roller he struck a large rock causing the roller to rise up and fall back down. This jarring caused immediate pain in his neck.

He continued to work putting up with the ongoing pain in his neck. Unfortunately the pain did not improve, in fact it got worse. Eventually he was forced to report the incident and seek medical assistance.

Initially his GP suggested conservative treatment including physiotherapy, massage and rest. His neck did not improve. He had to stop work and was referred to various specialists for advice and treatment.

Ray’s client then proceeded to undergo the neck surgery. Fortunately the surgery was successful and led to an improvement in Ray’s client’s pain level.

Ray then advised his client that having suffered a permanent injury and having been left with a serious permanent impairment Ray believed that he was entitled to a lump sum payment under the Workers Compensation laws. Ray then proceeded to qualify an expert independent specialist to assess his client’s whole person impairment. A formal claim for lump sum compensation was then made on the Insurance Company. Eventually the matter was referred to a medical panel and this panel found that Ray’s client had a greater than 10% whole person impairment and was therefore entitled to a lump sum payment under Section 66 of the Workers Compensation Act.

If you or someone you know suffers an injury at work and you need medical treatment which the Insurance Company refuses to pay for, you are most welcome to contact the experts in Workers Compensation claims here at Taylor & Scott by phoning 1800 600 664 or complete the contact form on this page.

All Workers Compensation claims are conducted with a grant of legal assistance from WIRO meaning that you, the injured worker, pays absolutely no costs whatsoever in respect to your claim.