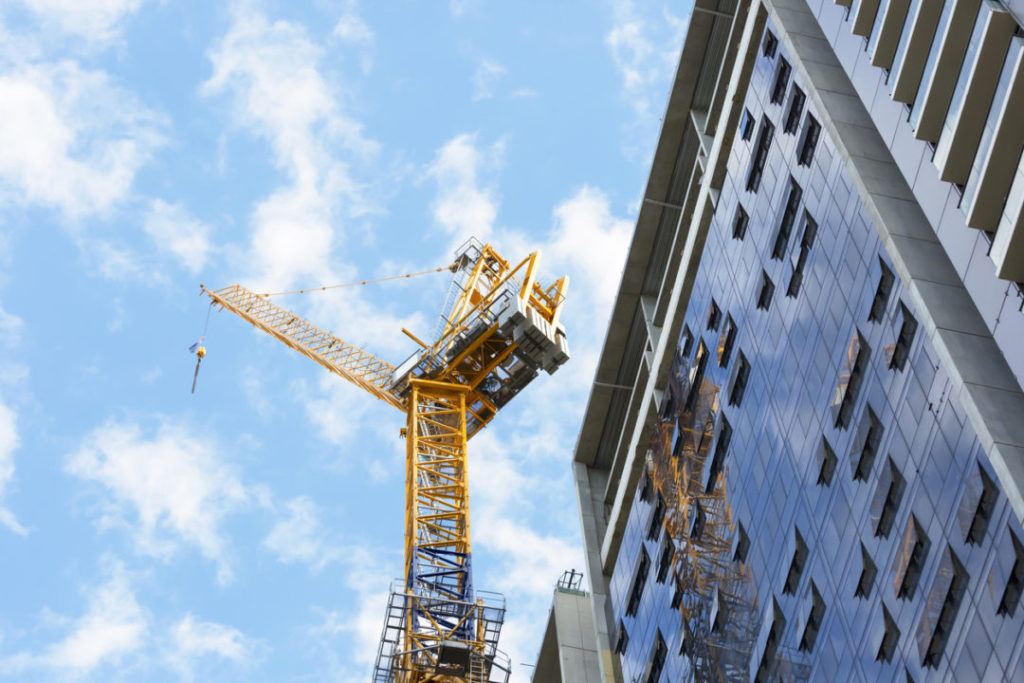 Our client is in his late 40s. He has always worked doing hands-on hard physical yakka. Working an average of 60 hours per week, he was earning big money as a rigger dogman in the construction industry.

His world fell apart when he suffered severe injuries at work. Working on a construction site, our client had to manoeuvre large pre-cut concrete panels into position using a crowbar when they were lowered by a crane. As he crowbarred a panel into position, he lost his balance and fell to the floor below suffering severe injuries to his shoulder and wrist.

At hospital, his wrist was pinned with a plate and several screws. He has undergone three procedures on his wrist as well as physiotherapy and strengthening exercises. His wrist has settled down although he still has pain and a severe loss of movement.

His bigger problem remains his shoulder. He has had two operations on the shoulder as well as injections of anaesthetic into the shoulder. Unfortunately he still has a lot of pain in the shoulder, lack of movement and weakness.

Following a very long period of rehabilitation, he attempted to return to work as a rigger dogman. This proved impossible. He couldn’t lift more than two kilos. His occupation was fast paced, heavy and arduous. It involved a lot of heavy lifting, handling and setting up of very heavy shackles, slings and chains. Eventually he came to the realisation that he was “flogging a dead horse” and had to walk away from the job he loved.

Since leaving the construction industry, our client has tried many light jobs. Unfortunately he left school at 15 and had spent a lifetime doing rigger dogman work. He has very little education. Over the years he has obtained several lighter jobs but each one has aggravated his shoulder which has virtually become useless.

Our client loved his work and loved playing golf, squash, swimming with his kids and fishing. Since the accident he has been unable to pursue any of these activities. Our client is very stoic and a tough individual who just keeps trying. Unfortunately because of the severity of his injury, there isn’t a lot he can do.

Following completion of the workers compensation claim, Ray asked his partner, Simon Meigan, who is also an Accredited Specialist in Personal Injury and specialises in work injury damages and negligence claims, to see his client and advise him in respect to any other rights he had. Simon gathered all the evidence needed to mount a work injury damages claim. He retained the services of medical and rehabilitation experts who were ready to give evidence commenting on the extent of his client’s injuries and also his capacity to work. Simon lodged a work injury damages claim and eventually the matter came to a mediation in the Workers Compensation Commission.

Simon negotiated a large settlement for his client which compensated him for all of his financial losses up to retirement age. Now Simon’s client is financially secure and can move forward with his life safe in the knowledge that his family’s finances are safe.

If you or someone you know is injured at work, you need experts in workers compensation, work injury damages and negligence claims. Contact Taylor & Scott Compensation Lawyers. Our Accredited Specialists in Personal Injury are here to help you.

All cases in personal injury are conducted on a no-win/no-pay basis meaning Taylor & Scott only get paid their costs if you are successful with your claim. All expenses needed to prove all of your losses will be paid by Taylor & Scott during the course of your case.