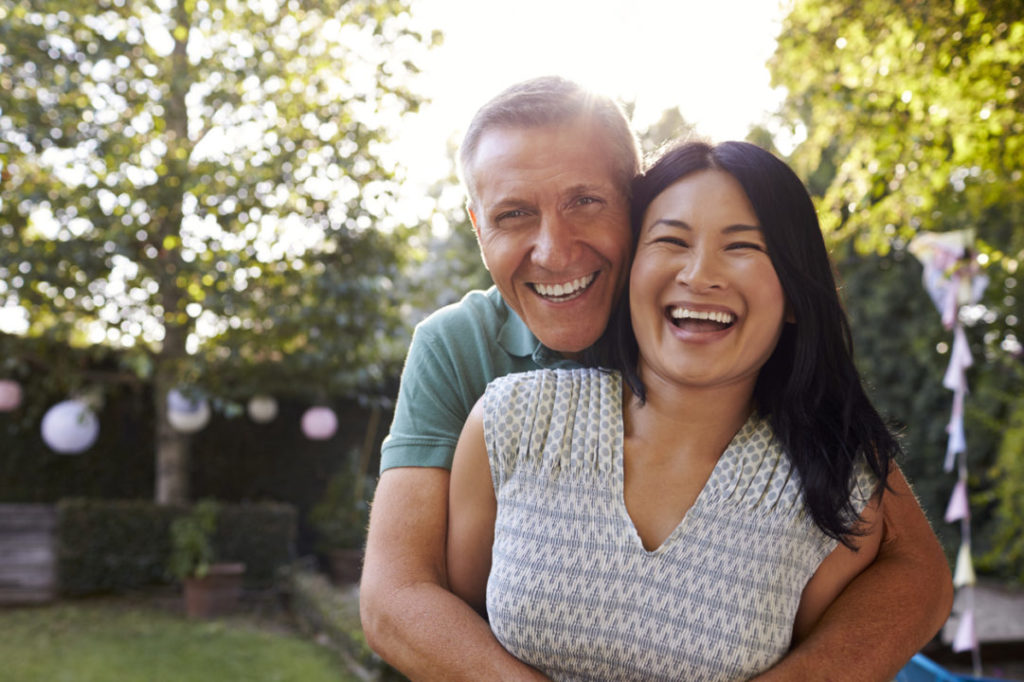 Our migration expert, Andrew Woo recently had another success in helping his client obtain a permanent visa despite numerous challenges over a period of 4 years. “It was one of the most complicated cases I have ever worked on, but it was definitely one of the most rewarding experiences I have had in my career” recounts Andrew. It was a long journey for Andrew’s client who received a favourable outcome in the end.

First Consultation with Andrew in 2013

First meeting with Andrew’s client dates back to early 2013 when Andrew’s client was panicking following a refusal of his application for a partner visa lodged in 2011. Andrew made a careful analysis of his client’s case which was refused on the basis that he did not hold a substantive visa at the time of submitting the partner visa i.e. schedule 3 criteria. Andrew learned that his client was not aware that the visitor visa, on which he had previously travelled, had already expired. Andrew provided his client with candid advice and explained that it would be an arguable case before the Migration Review Tribunal (now the Administrative Appeals Tribunal) but not without difficulties. Shortly after the first consultation with Andrew, Andrew was instructed to submit a review application to the Migration Review Tribunal (MRT) and prepare written submissions highlighting his client’s compelling circumstances for a waiver of the schedule 3 criteria.

Andrew formulated strategic points he wanted to highlight for his client and submitted extensive written submissions to a member of the MRT who subsequently accepted Andrew’s arguments and concluded that there were compelling circumstances preventing his client from leaving Australia in time and warranting a waiver of the Schedule 3 criteria. A favourable decision was handed down to remit the case back to the Department of Immigration and Border Protection.

Despite the MRT’s favourable decision, another obstacle awaited Andrew’s client because of his medical condition for which he had been on medication for many years. The estimated cost by a Medical Officer of the Commonwealth was found to be in excess of $500,000.00. Andrew prepared detailed waiver submissions and supporting documents to the Department in November 2014. Thereafter, Andrew liaised with his client to provide various further documents in support in response to additional requests from the Department.

Unfortunately, there was a significant delay for the Department to arrive at a decision. Since Andrew submitted his health waiver submissions on behalf of his client, his client’s circumstances changed over time. Andrew’s client and his partner’s financial circumstances significantly deteriorated. The delay in the process also took a toll on their relationship which became strained and was subject to a challenging period for the couple. It became worse when the Department received adverse information about the genuineness of the subject relationship. In early 2016, Andrew received a letter from the Department inviting his client and the partner to attend an interview. Following the interview in which Andrew accompanied his client, Andrew’s client sadly received another refusal decision which was based on the health grounds in mid 2016.

Review Application through the AAT

Andrew and his client were not prepared to give up after all those years. Andrew was again instructed to submit a review application through the Administrative Appeals Tribunal (AAT). Approximately 9 months after the lodgement of the review application, Andrew’s client and his partner were invited to attend a hearing. Andrew prepared further written submissions to address the relevant points re the genuineness of the subject relationship and consideration of a health waiver and presented the case in a succinct way. Andrew also ensured that his client and the partner were kept well-informed through the whole process.

Delightful News Arrived in the end

To his great delight, Andrew learnt recently that his client’s review application was successful. A presiding member of the AAT accepted that there was a genuine relationship and there were circumstances of a compelling and compassionate nature warranting a waiver of the health requirement in that case. Shortly thereafter, Andrew’s client’s case was sent back to the Department for re-consideration. It only took a few months for Andrew’s client to receive a permanent visa after his partner visa was approved by the Department. In this case, 4 years of arduous battle and perseverance for a partner visa clearly paid off for Andrew’s client.

Please contact our immigration expert, Andrew Woo for further advice on how to navigate complex migration issues such as this. You are welcome to contact Andrew by completing the enquiry form on this page and emailing Andrew at info@tayscott.com.au. Alternatively, contact Andrew on 1800 600 664.