How Does The New Skilled Visa For New Zealand Citizens Work? 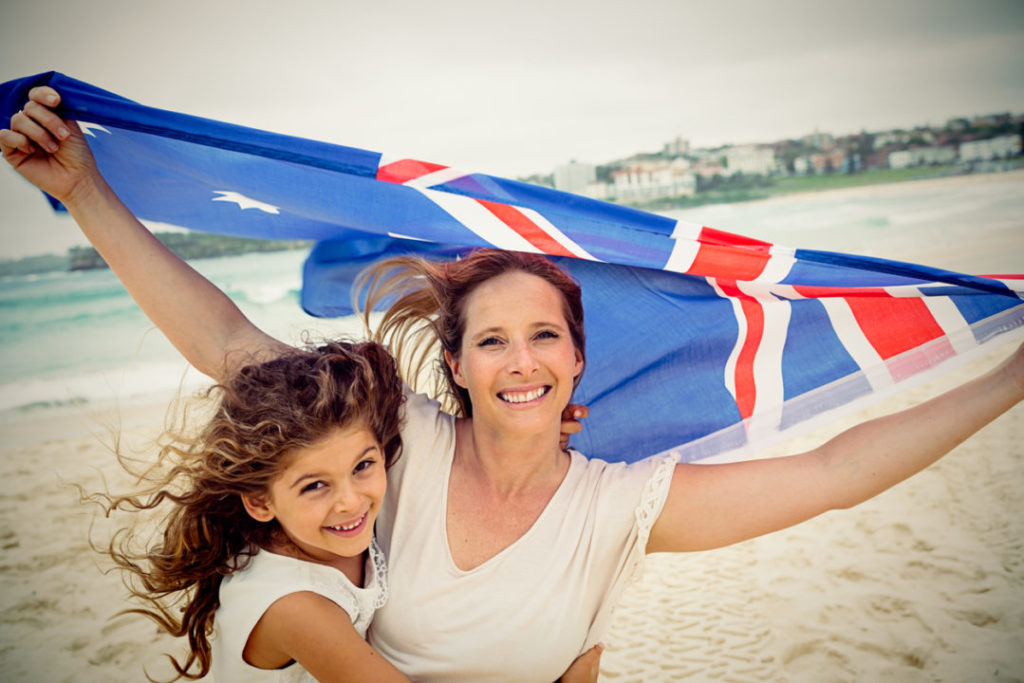 Since the Australian Government’s announcement on 19 February 2016 to introduce a new pathway to permanent residency for NZ citizens, it took more than a year for the new visa requirements to be operational from 1 July 2017.

What are the key elements of this new visa?

Previously, those special category visa holders (who arrived in Australia on a NZ passport after 26 February 2001) were able to remain in Australia and work almost indefinitely, but were not given permanent residency status. This meant that a person wishing to apply for a permanent visa had to apply through the existing visa options.

Apart from the family options such as a partner visa generally, a person was expected to have skills in demand and compatible with occupational lists regardless of whether the person wanted to go through the general skilled migration or the employer sponsored migration. For instance, those New Zealanders who previously migrated to Australia to pursue employment opportunities with their families in 2006 and had relatively lower skilled employment or skills not included in the occupational lists were not usually able to apply for a permanent visa on their own.

New opportunities that are presented to those eligible NZ citizens by this new visa will now be examined by looking at examples in the following scenarios:

James was born in Auckland where he had schooling to Year 10 and had worked in a supermarket as a cashier for 10 years. Upon his arrival with his wife and 2 children in Australia in 2010, he wanted to do something completely different and was successful in finding a job as a labourer for a small construction company. For the last 6 years, he has been employed as a full-time labourer by his employer. For the last 4 financial years, James’ taxable income exceeded $53,900.00. James is now eligible to apply for a Subclass 189 visa through the NZ stream although this would not have been possible prior to 1 July 2017 prior to the introduction of this new skilled visa for NZ citizens.

Jane and her partner, Kevin, came to Australia from Christchurch in 2006. Jane went on to study a Certificate III in early childhood education and care which she subsequently completed. In 2008, Kevin, who was working as a registered nurse, tragically sustained significant injuries in a motor vehicle accident which was caused by another driver on the road and has been left with a range of disabilities. Following the settlement of his CTP claim, he received some substantial damages but he will never be able to return to any form of work. Jane has been working as a senior early childhood educator at a day care facility for the last 7 years earning taxable income slightly more than $53,900.00 per annum. It would not have been possible for Jane and Kevin to apply for a permanent visa but it is now possible to consider making an application subject to the health waiver process re Kevin’s disabilities despite Jane’s nominated occupation not being on the occupational lists.

Jack and his wife, Pamela, sold their take away shop in Wellington about 10 years ago and shortly thereafter decided to relocate to Australia. After several months, they set up their own take-away shop in Sydney CBD and have been running that shop for the last 9 years. Jack’s tax affairs have always been in order and his taxable income for the last 6 years exceeded the TSMIT. Jack turned 51 in April 2017. Pamela is also 51 years of age. Jack and Pamela are eligible to apply for this new skilled visa through the NZ stream.

In 2011, Percy left New Zealand to pursue employment opportunities in formwork carpentry in Sydney and has been a Hep-B carrier since his birth. He did not have any difficulties finding work as a form work carpenter for several employers. With each employer, he raised possibilities of obtaining sponsorship through the 457 visa programme. In 2013, there was one employer willing to sponsor him as a carpenter, but the company shortly thereafter went into liquidation. This idea of obtaining sponsorship had to be abandoned. Until 2015, he had been employed by several constructions companies as a formwork carpenter earning more than $70,000.00 in taxable income per annum. In 2015, he started working as a self-employed formwork carpenter and has been on stable income. His most recent taxable income for the financial year ended 30 June 2017 was $115,000.00. Prior to 1 July 2017, Percy would not have been able to successfully apply for a General Skilled Migration visa for several reasons including his health, skills assessment and his age. Percy is now so excited to be able to apply for permanent residency although he is fully aware that he will have to go through the health waiver process.

Cathy arrived in Australia with her mother at the age of 27 in 2012. Cathy’s mother met an Australian partner and was granted a permanent partner visa in 2015. From 2013, Cathy started working for an Australian university as an admin manager. In 2015, Cathy was diagnosed HIV positive. In 2016, Cathy met an Australian who was very supportive in her dealing with her HIV diagnosis. Cathy married her Australian partner in early 2017. Before the introduction of the new skilled visa for eligible NZ citizens, the partner visa option would have been the only viable option available to her, but Cathy can now also consider this new skilled visa option despite her medical condition.

As demonstrated in the above examples, it is abundantly clear that this new skilled visa will provide excellent new opportunities to those eligible NZ citizens who would not otherwise have been eligible to apply for a permanent visa.

Please contact our immigration expert, Andrew Woo for further advice on how this new skilled visa can help you and your family become permanent residents. You are welcome to contact Andrew by completing the enquiry form on this page and emailing Andrew at info@tayscott.com.au. Alternatively, contact Andrew on 1800 600 664.