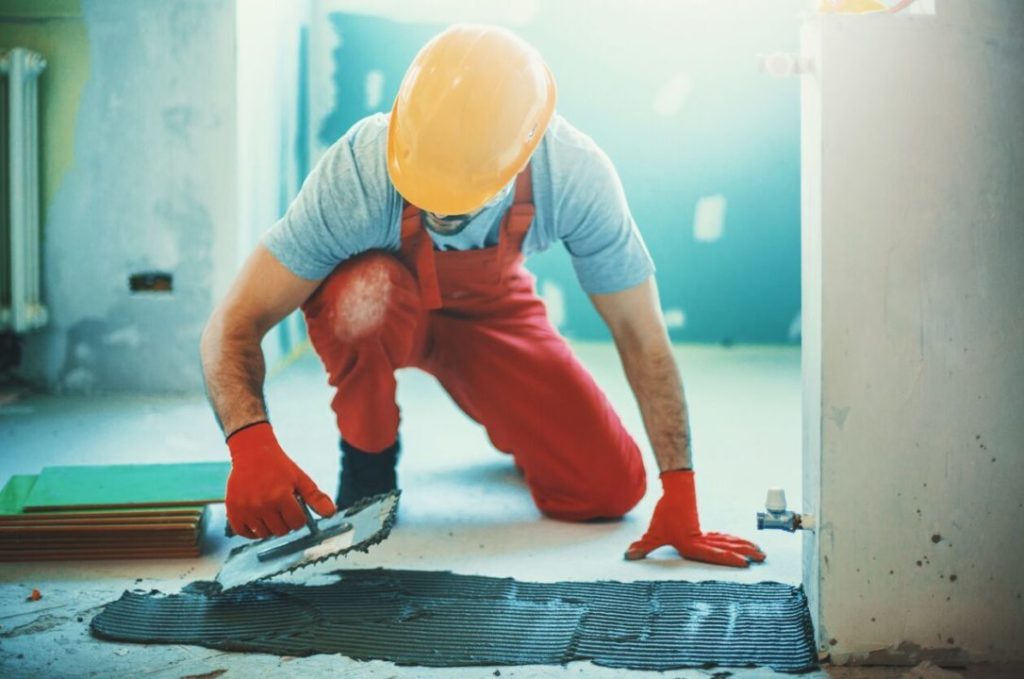 Our client migrated to Australia from South Korea.  He worked in the tiling industry in Sydney.  His job took him to many building sites across Sydney working a six-day week.  On this particular day, he was directed by his employer to attend a building site in Western Sydney.  He and his workmates arrived at the site about 6.30 in the morning.  Before going into the building, the head contractor carried out an induction.  Following the induction, the men walked into the building towards the area where they were to lay tiles.  As our client walked over the floor, he stepped onto a large sheet of plywood.  Without warning, the plywood tipped up and he fell through the floor falling about five metres.  No warnings had been given, the sheeting had not been fixed to the floor, the area hadn’t been roped off; it was an accident waiting to happen.

As a result of the incident, our client was admitted to hospital suffering a number of severe fractures to his back as well as serious injury to his leg.  Several operations followed and months of rehabilitation.  Unfortunately, because of the serious nature of his injuries, his days of working as a tiler were over.  He now has great difficulty crouching down or kneeling down. He can’t lift weights such as boxes of tiles or tiling cement.  He can’t stand for long periods and he has great difficulty performing domestic chores such as gardening and mowing his lawn at home.  His love was to play social soccer on the weekend but he can no longer do this because of his injuries.

Determined to get back to some type of work, he stuck to his rehabilitation programme and was eventually able to obtain light work as a delivery driver.  He continues to do this job but doing this work has meant a huge drop in wages from his days as a tiler.  He came to Taylor & Scott Compensation Lawyers seeking advice and help.  Andrew Woo, who is a solicitor here at Taylor & Scott and who is fluent in the Korean language, was able to provide advice.  Andrew worked with his Partner, Simon Meigan, who is an accredited specialist in personal injury, and together they advised their client to sue the head contractor of the building for negligence in not providing a safe system of work and a safe place of work.

A claim for negligence was lodged in the District Court of NSW.

Initially, the builder’s lawyers defended their client but eventually, they agreed to pay out a very large settlement to our client to compensate him for their client’s negligence and the injuries he had suffered.

Taylor & Scott’s invitation to you

If you speak Korean and have difficulty understanding the English language, we invite you to contact Andrew Woo, a solicitor here at Taylor & Scott.  Andrew is an expert in compensation and negligence claims as well as being a Migration Agent.  Taylor & Scott offer a free case assessment.  If we take your case, it will be on a no-win/no-pay basis meaning you don’t pay any costs to Taylor & Scott unless and until you win your case.  Contact Andrew Woo on 1800 600 664 or email us at info@tayscott.com.au.  We will do everything we can to ensure that you receive maximum compensation for your injuries.