Make the most important and expensive financial decision
of your life with an expert team at your side.

Taylor & Scott Lawyers understand that buying and selling property is one of the most important and expensive investments you will make in your lifetime and the right legal advice can make all the difference to your future.

We act for a range of clients advising them on every legal aspect regarding property transactions, including:

Taylor & Scott Lawyers have a practical approach to all issues, delivering genuine value for money to our clients.

We talk to you in plain language, keeping you fully informed along the way. Whether you are purchasing property for the first time or buying investment properties or making a commercial investment, we are your trusted advisors, ensuring your matter is completed successfully and professionally. 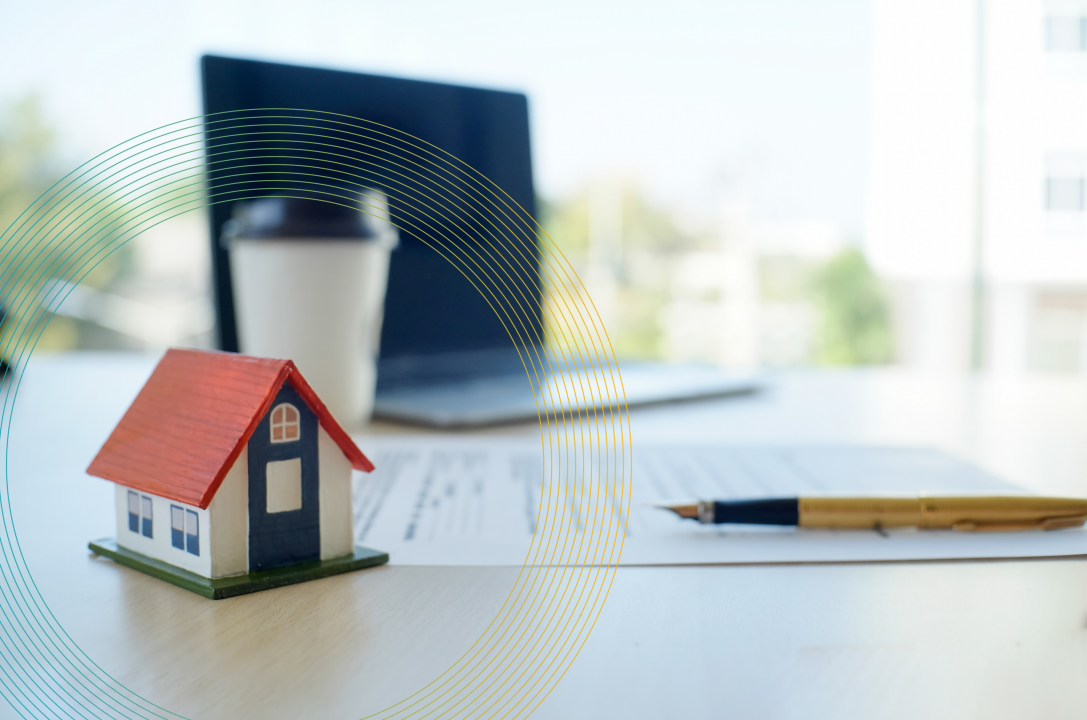 “Who should I choose … a solicitor or a conveyancer?”

If you are buying or selling property, you’ll need legal advice – and you’ll need…

4 steps to help you prepare for property settlement

A property settlement can be a tricky and uncomfortable thing. But it’s a real part… 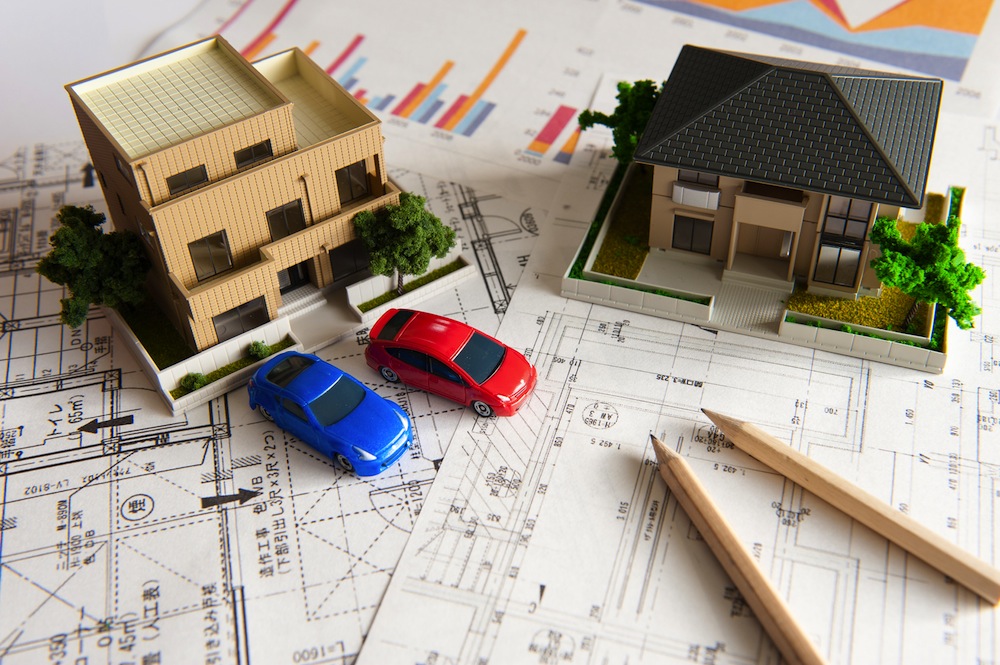 Buyer Beware – Retain An Expert Lawyer To Act On Your Purchase.

Take advantage of having us on your side.

Over 118 years of expert legal advice

You'll receive over a century of hard-fought litigation, highly skilled and successful negotiation experience across our firm.

No Win No Fee Guarantee*

When it comes to Personal Injury, Compensation and Motor Vehicle Accident claims, if we don’t win, you don’t pay*.

We'll pair you with the best lawyer for your case, no matter the cause. 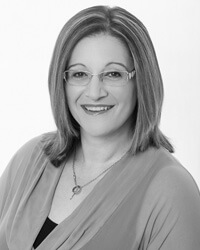 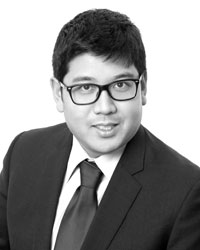 
FIND OUT HOW TO MAXIMISE YOUR CLAIM TODAY