ACT Skilled Nominated Visas – We May Be Able To Help You 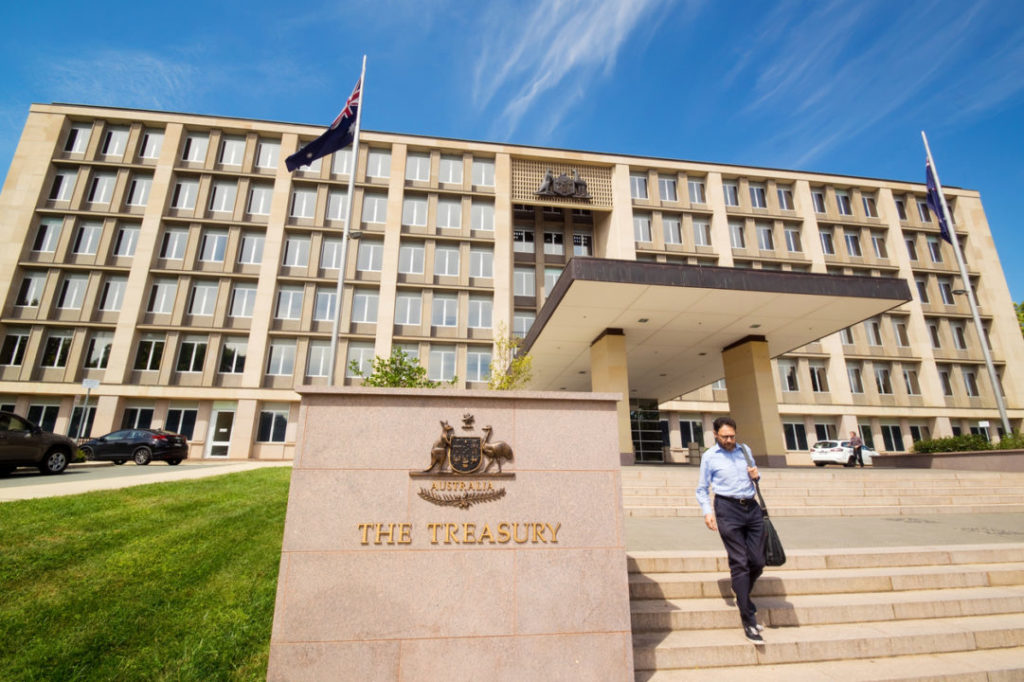 In this article, and following a number of successful applications for overseas trained nurses in Canberra, Andrew Woo, Registered Migration Agent here at Taylor and Scott, explains how ACT nomination works to assist those candidates considering the ACT nomination for a skilled nominated (Subclass 190) visa.

Based on his vast experience in assisting numerous previous and current clients in the ACT area, Andrew claims that among all state and territory governments the ACT government has the most favourable threshold for securing a visa for those graduates from ACT universities and/or skilled workers who already live and work in the ACT area for the following reasons:

Andrew warns that the nomination application involves strict compliance with the ACT government’s nomination guidelines and therefore extensive preparation of the paperwork to support the visa application is necessary.

Andrew is able to use his experience and best efforts to provide full end to end service to ensure your experience is seamless and enjoyable.

Please contact Andrew Woo, migration expert in general skilled migration at Taylor and Scott on 1800 600 664 or complete the Contact Form on this page. Andrew will provide you with an evaluation of your case as well as clear and candid advice.