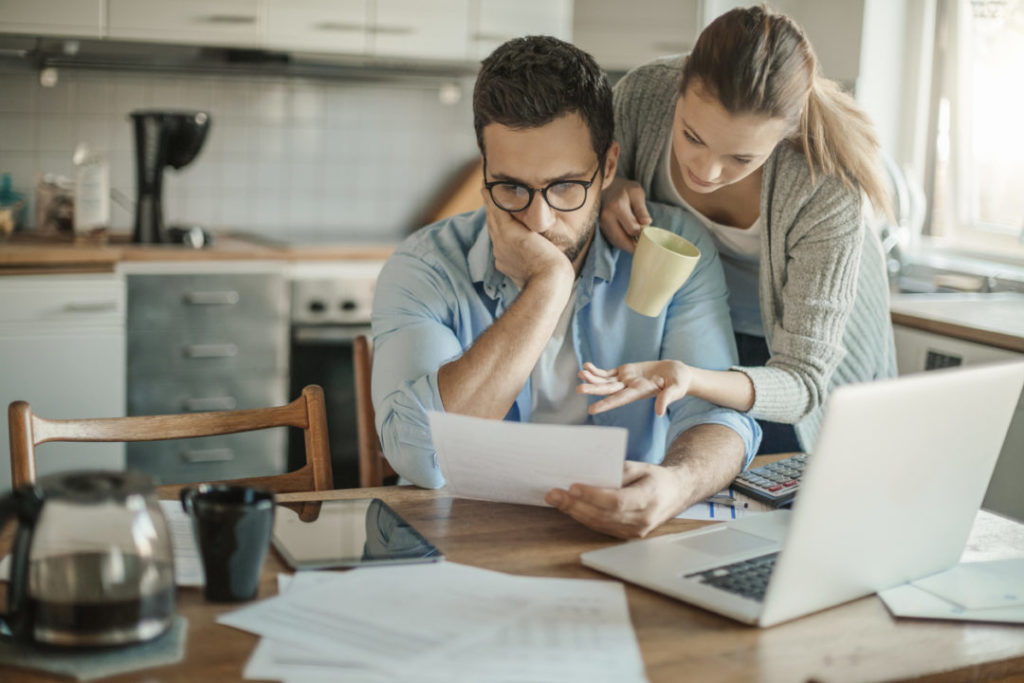 Our client is one of three children. As a child he suffered from cerebral palsy. Leg calipers were needed for several years in order for him to learn to walk. School was a struggle and our client left having obtained his Intermediate Certificate. A trade qualification followed.

As time went on, our client’s father wanted to build his dream boat. In order to fund the construction of the boat, he decided that assets of the company should be sold. Our client disagreed pointing out to his dad and his accountant brother that the sale of these assets would leave the company vulnerable when a downturn in business occurred. He was outvoted and assets were sold. A family dispute followed this action but being a minority shareholder in the business, our client was unable to persuade his father or his brother of their foolishness. As further time went on, the brother decided that he wished to open retail shops to sell the family’s products. Our client again pointed out the risks to the business that this presented. Again, his dad and brother outvoted him. They just wouldn’t listen.

As his brother’s debts mounted, our client eventually purchased his brother’s share of the family business. Dad took exception to this purchase demanding that our client should have purchased the father’s share of the business as well. Eventually, the brother’s business went into liquidation and the large debt that was owed to the family company was never repaid by the brother.  Our client did his best to save the company. Medical issues affected our client’s health and that of his wife. Eventually, it all became too much. A buyer for the company was found, the father received some money, but our client received nothing. He simply walked away.

Following this, the father kept accusing our client of receiving a hidden financial gain at his expense. He simply wouldn’t accept the reality that his actions and that of our client’s brother had destroyed the business. Our client sold his house, paid all his debts and attempted to rebuild his life interstate with his ill wife and children. A life of serious medical issues for our client and his wife followed ultimately leading to both of them being unable to work and receiving a government pension.

When our client’s father passed away (his mother having deceased earlier), our client was left nothing in his father’s will. His father had chosen to leave everything to our client’s brother and sister. Our client turned to Evelyn Gardis, a Partner here at Taylor & Scott and an expert in disputed wills and estate matters. Evelyn launched a family provision claim under the Succession Act seeking orders that an amount of money be provided to our client from his father’s estate. The Supreme Court claim was litigated and very detailed affidavits were prepared by Evelyn in support of her client’s claim to a part of the father’s estate. Eventually, the matter was resolved by way of a mediated settlement. Evelyn was able to secure a very fair financial settlement for her client ensuring that some of the financial stress that he was under due to his ill health was relieved.

If you, a member of your family or someone you know has been unfairly dealt with in a will, you are welcome to contact our expert team in will disputes and Family Provision Act claims here at Taylor & Scott. We will investigate your claim and if we decide to act for you, it will be on a no-win/no-pay basis meaning you don’t pay Taylor & Scott any costs unless and until you are successful with your claim.

Please contact us by completing the enquiry form on this page, email us at info@tayscott.com.au or ring us on 1800 600 664. Our team of experts in will disputes and family provision claims will do everything they can to ensure that you receive your just entitlements.