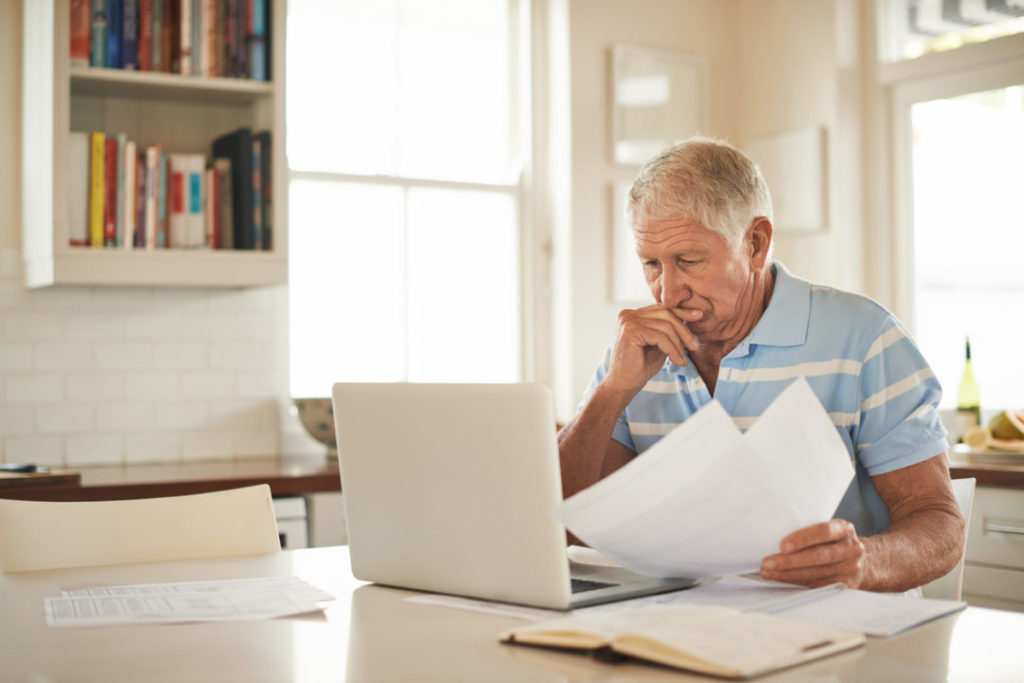 Our client was the only son and beneficiary of his mother’s estate. The estate consisted of a home.

Upon the death of his mum (his dad having died several years before), our client gathered his children together and invited his cousin to also meet with him following the funeral. He read the will of his mother to his family in which his mum appointed him executor and trustee and sole beneficiary of her estate.

Our client’s cousin had been in and out of jail and had spent some time living with our client and his mother in years passed. He had never paid rent and had continually pestered our client’s mum for money.

Probate of his mum’s will was granted several years ago. The estate was distributed and the home was registered in the son’s name. The son then went about renovating the house, borrowing money from the bank to complete the renovations. Our client is not a well man; he has a number of medical conditions which prevent him from working. He has in fact suffered a stroke and is unable to drive.

Several years after probate was granted, out of the blue the cousin launched proceedings in the Supreme Court claiming that he was entitled to a half share in the home. Amongst other things, he alleged that he had received numerous phone calls and text messages from his cousin (our client) over the years in which our client allegedly made promises in respect to the home.

Needless to say, when our client received the legal documents he was shattered and dismayed. He didn’t know what to do. All he knew was that his cousin was making completely false allegations and a completely false claim. He turned to Evelyn Gardis, Partner and Expert in Wills and Estates here at Taylor & Scott. Evelyn sat down with her client and took detailed instructions from him. The cousin had sworn an Affidavit alleging numerous phone conversations and text messages allegedly made by her client. Evelyn set about proving that the cousin was lying in his Affidavit to the Court. She proved that her client had suffered a stroke and was incapable of sending text messages. Evelyn forensically set about establishing that each alleged text message and phone conversation was not made from her client’s telephone. In fact, Evelyn’s forensic approach to disproving the case against her client ended up in the withdrawal of the claim against her client and a finding being made by the Court that the cousin had no claim whatsoever against her client or his mum’s estate. Evelyn’s client was greatly relieved by Evelyn’s ability to completely disprove and discredit the claim made by her client’s cousin.

Taylor & Scott’s offer to you in wills and estate matters

Our team of experts in wills and estates are happy to review any claim that you may have if you feel that you have been unfairly treated in a will. In this case, our team were able to prove that the claimant had no legitimate claim at all. If you do have a legitimate claim and if we decide to act for you, we will do so on a no-win/no-pay basis meaning you don’t pay Taylor & Scott any costs unless and until you win your case.

Please feel free to contact our wills and estate team by completing the contact form on this page. Email us at info@tayscott.com.au or phone us on 1800 600 664. Our team of experts in wills and estate disputes will do everything they can to fight for your rights in respect to any legitimate claim.