Are Pre-Nups No Longer Worth The Paper They Are Written On? 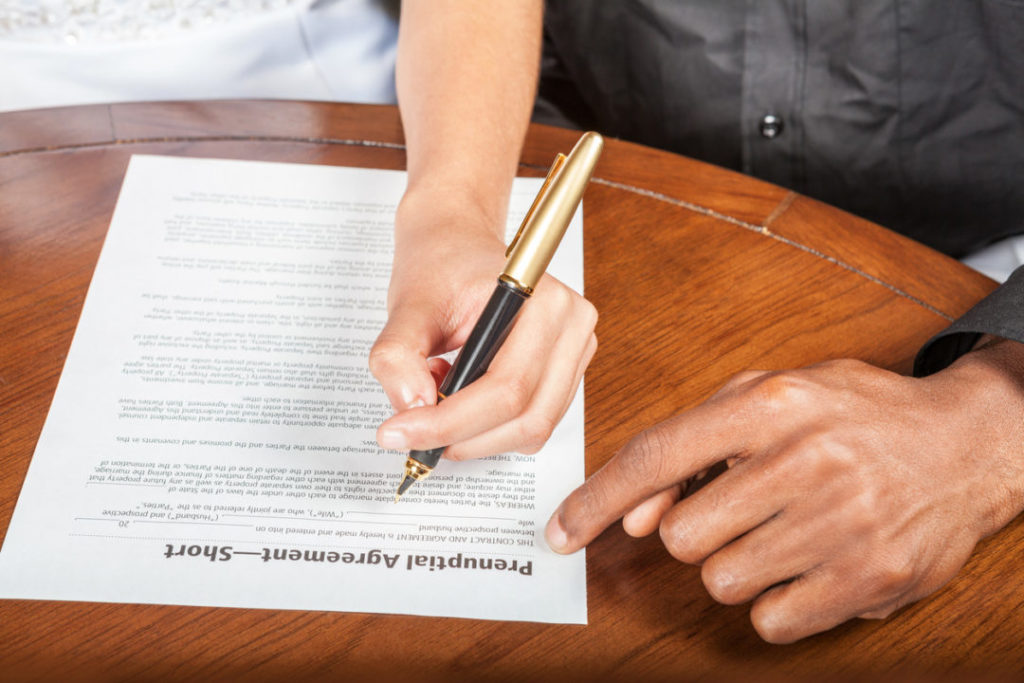 The High Court of Australia’s recent decision on 8 November 2017 in Thorne & Kennedy [2017] HCA 49 declaring what is commonly referred to as a Binding Financial Agreement (“BFA” or “pre-nup”) be set aside has gotten many people into a spin, particularly high net worth individuals who either have a BFA or might be considering getting a BFA to protect themselves in the event of the breakdown of their relationship.

Whilst some commentators are declaring the end of BFAs, we are of the view the impact of the decision is not nearly as far-reaching as some lawyers, the media and other commentators are suggesting. Let’s get this out of the way – the High Court has not done away with BFAs.

In our view, the High Court has done little more than remind parties and their lawyers that high caution should always be exercised when entering into a BFA, particularly one that is so overwhelmingly skewed in one party’s favour.

After the original trial judge in the Federal Circuit Court set aside the BFA (two of them, actually – one before and one after the parties married), the Full Court of the Family Court on appeal reinstated the document. The High Court then disagreed with the Full Court and effectively sided with the original trial judge by again setting aside the BFA allowing the Wife to pursue a property settlement from the estate of the now late Husband.

There were a number of issues with the BFA in Thorne & Kennedy; however, by and large the biggest problems (and the issue that caused the High Court to find that there had been undue influence and unconscionability) were the following:

Over the past 12 months especially, we have drafted a number of BFAs but two in particular stand out. The two were for wealthy gentlemen who were in happy relationships but wanted to protect their assets (and their hard work) in the event their respective relationships were to break down. For one of those clients, he was due to get married within weeks and wanted the BFA before the wedding date. To avoid a situation like that in Thorne & Kennedy, we advised our client that where his wedding was imminent and his soon-to-be wife was agreeable to a BFA, rather than risk its validity and rush into it prior to the wedding, he should get married and then we could negotiate, finalise and execute the BFA. Either that or postpone the wedding by agreement. That avoided the possibility of any suggestion the wife only agreed to the BFA because she was worried the wedding would be called off.

The other wealthy client wanted a BFA to protect his successful business interests. Like in Thorne & Kennedy, the wife had little assets. We made sure our client understood that where the parties also had a child, it was risky to leave the wife with modest assets if they separated. In the end, the Husband purchased a modest property for the Wife to ensure that she would at least receive a reasonable property settlement in the event their relationship broke down. The BFA also provided for the Wife to remain living in the family home until their child turned 18.

While clients often request a BFA because they want to ensure the other party gets “nothing” if their relationship breaks down, as the above examples and the case of Thorne & Kennedy demonstrate, it is safer to provide for at least a modestly meaningful property settlement rather than effectively none at all.

It is crucial to obtain highly specialised family law advice when contemplating entering into a BFA. Don’t delay in getting the advice you need. Use our online contact form or call Taylor & Scott today on 1800 600 664 to speak to our expert lawyers in Family Law and discuss your options and arrange an initial consultation.