Children’s Views Are Important, But Not Determinative 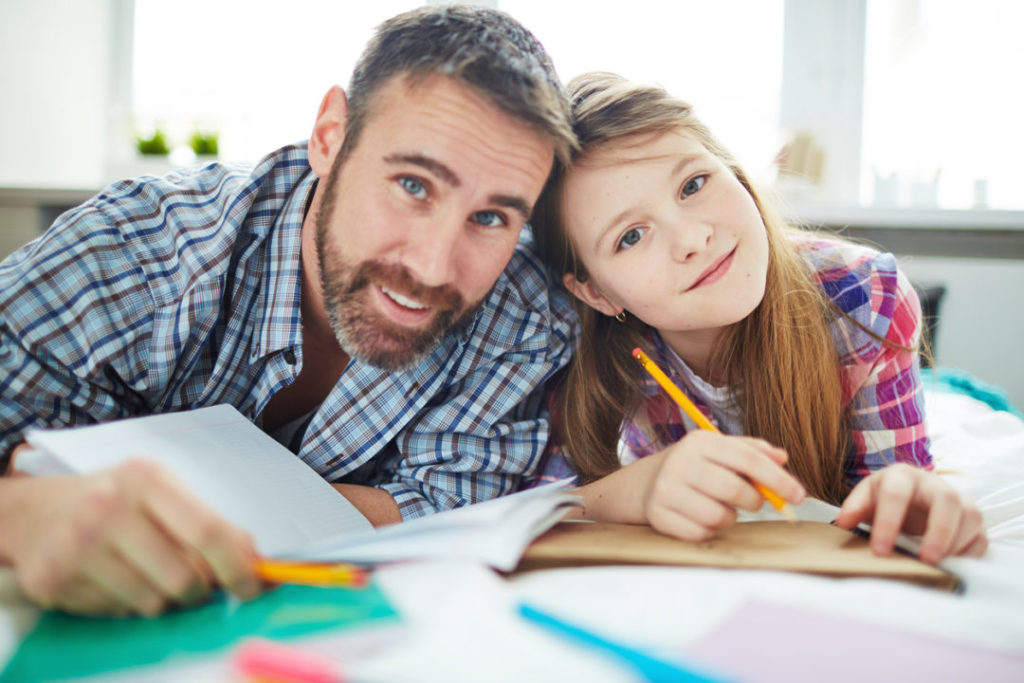 Our client was the father of one child who was almost a teenager. He had settled his parenting matter with his former wife almost a decade ago, and although things were never completely smooth sailing between the two of them after separation, they managed to co-exist and he was spending time with their child pursuant to final court orders.

Recently, after a disagreement about enrolling the child in a different school, the mother ceased facilitating time between them, unilaterally enrolled the child in her school of choice and also withdrew her consent to our client taking the child overseas for a holiday, claiming the child was now afraid of our client. She sought to have time greatly reduced as well as impose supervision of the father as a condition.

Our client had the option of filing a court document called an ‘Application – Contravention’ the main purpose of which would be to find the mother had breached the orders without reasonable excuse, and therefore have the court impose a punishment against her. Instead, in not wanting to see the mother punished, what our client chose to do was avail himself of an interim application seeking time be reinstated as between him and the child, amongst other things.

It could be arguably concluded from a family counsellor’s preliminary report the child was perhaps more upset with her father and therefore apprehensive about seeing him again, rather than being fearful of him.

The presiding judge, whilst seriously taking into account the child’s views which the law requires them to consider, rightly deemed those views were not determinative of the outcome of the parties’ competing positions. More generally, the court concluded the child’s best interests were served in the child continuing to have a meaningful relationship with both parents, despite any protests about only one. It was a timely reminder that, when appropriate, parents need to be firm as well as encourage and facilitate time between their child and the other parent, not to simply follow what the child says. Inasmuch as a child may all of a sudden not wish to go to school, for example, because they are having a problem with their teacher, parents do not then simply acquiesce and stop sending them to school. The same applies to spending time with a parent with whom a child does not live.

The court ordered the immediate reinstatement of time as per the almost-decade old orders, without conditions. Needless to say, our client was pleased with the outcome and it was his desire leaving court on the day the parties start afresh and avoid similar problems in the future.

If you or someone you know is going through similar circumstances, please phone 1800 600 664 or complete the contact form on this page.

Our family law team will be happy to meet with you and provide focused and strategic Family Law advice.