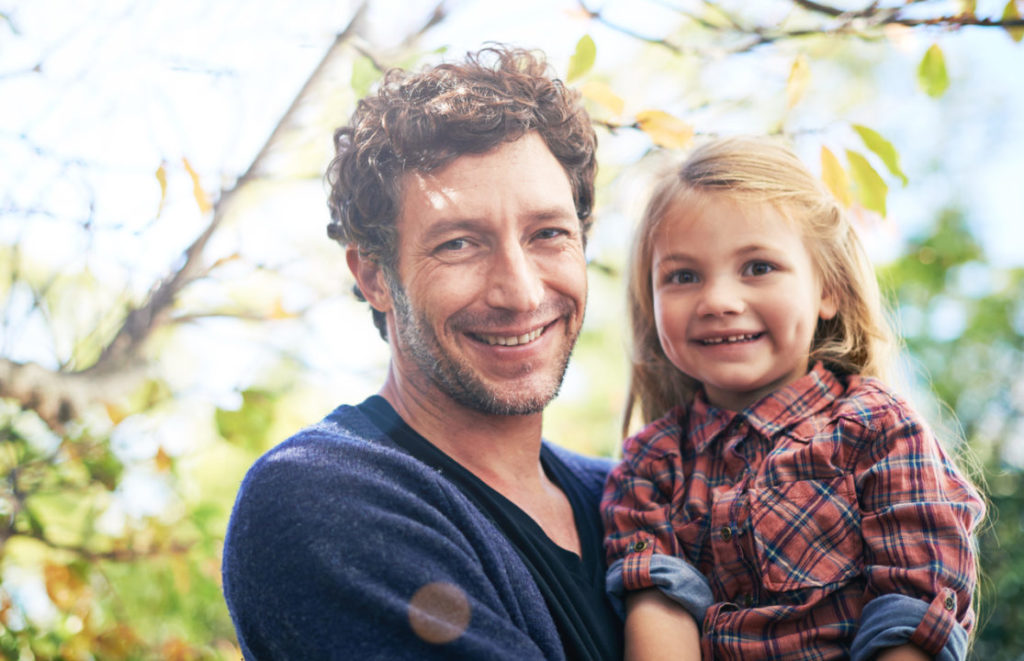 Our client, the father of three children between the ages of three and 15, faced an urgent interim application filed by the mother seeking an order to recover the two youngest children back into her care from our client. If she were to be successful, it would have been devastating not only to our client but also the children, given the genuine concerns and fears our client had about the mother which is understandable given the history of the parties.

Briefly, in early-mid 2018, the court made parenting orders to govern the parties’ post-separation parenting arrangements on an interim basis. The orders provided the eldest child was to live with our client, and the youngest two were to live with the Mother and spend time with our client for six nights per fortnight.

From then until December 2018, the two youngest children complained their mother was physically and verbally abusive towards them. The older of the two children consistently reported the mother’s repeated use of corporal punishment. It was also alleged the mother would send them to bed and school without being fed adequately.

Given our client’s increasing concern about the Mother, we prepared an application seeking the court to change the interim orders so that the children should live with our client and have supervised time with their Mother. However, shortly before filing such application, our client made the difficult but necessary decision to withhold the children from the Mother in an attempt to protect them from further harm. The Mother immediately filed a recovery application with the court and was given an urgent hearing date three days later. We filed our client’s evidence in response to the recovery application.

The matter was heard shortly before Christmas where it was evident both the court and the Independent Children’s Lawyer shared our client’s similar concerns regarding the Mother, given the seriousness and frequency of the allegations made by the children. As a result, orders were made on the day of the hearing as sought by our client whereby the children should remain living with him and any time between the children and the Mother should be supervised by a contact centre.

Needless to say, our client was very pleased with the result in that he could ensure the risk of harm to the children had been eliminated.

If you or someone you know is having difficulties in resolving parenting matters with a former spouse or partner, do not wait. Call us on 1800 600 664 to see if we can help.