Home » Blog » Is an Inheritance Received After Separation Safe? 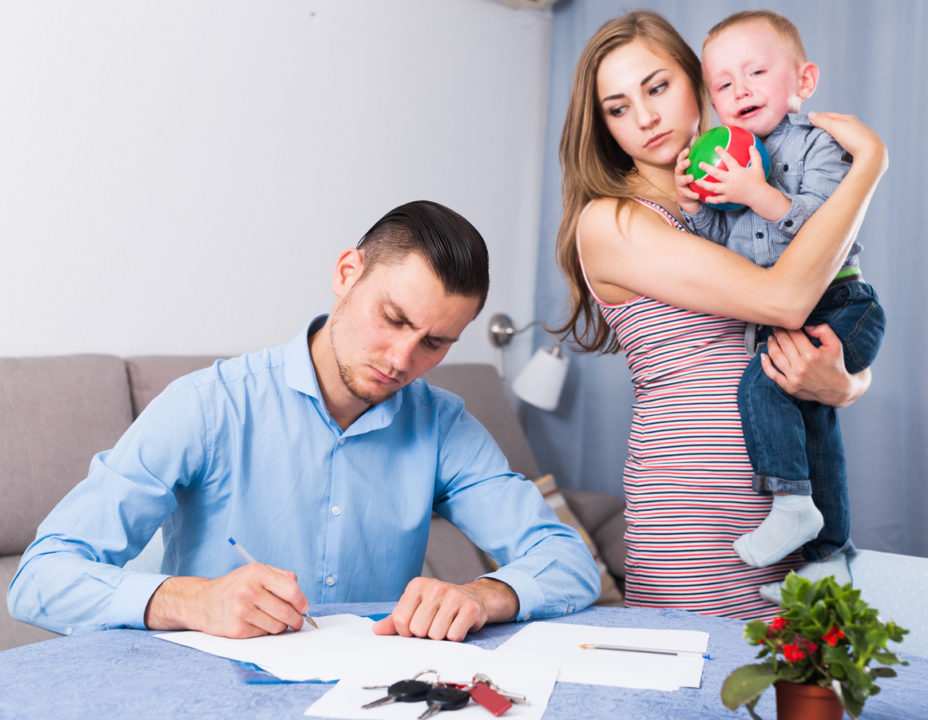 Inheritance can be treated in different ways when it comes to splitting the asset pool. Some receive an inheritance during their relationship, some during the separation period, and some after the divorce is finalised.

How are inheritances received during the separation period treated as part of a divorce?

Inheritances received late in the marriage or during the separation period form part of the matrimonial property available for distribution between the parties. The ultimate question becomes how much of the matrimonial property, which includes the inheritance, should each party receive. In resolving that question, the court will assess, amongst other things, financial contributions made by or on behalf of a party to a marriage. An inheritance received by one party is usually considered a contribution in that party’s favour. This does not necessarily mean the inheritance would be “quarantined” for that party – everything depends on the facts of the case, particularly the relative size of the asset pool to the inheritance; the length of the relationship, the nature of the other party’s contributions throughout and after the relationship, and the “future needs” of the parties.

How are inheritances known but not yet received treated as part of a divorce?

An inheritance can take time to be received. In the situation where the inheritance is known but not received before divorce settlement, it is considered a financial resource and is not available for division. Depending on the facts of the case, the court may order the other spouse receive a greater share of the existing matrimonial property due to the beneficiary’s financial resources which are real but are not available for the court to divide.

How are prospective inheritances treated as part of a divorce?

Generally, only imminent inheritances or a irrevocable will may influence the outcome of a property settlement, whether the inheritance is property or a financial resource. Otherwise, the “mere expectation” of receiving an inheritance, even if the testator is a healthy 110-year-old, is usually irrelevant.

How are inheritances received during the relationship treated after separation?

How can Taylor & Scott Lawyers help?

As always, a lot depends upon the facts of the case as to precisely how much weight will be attributed to the inheritance, but a person who receives an inheritance late in the relationship or post-separation would be much more likely to strongly argue that he or she made 100% of the contribution to that asset.

It’s important to seek legal advice if you are going through a separation, and wish to seek advice tailored to your factual scenario. Contact Taylor & Scott expert Family Lawyers on 1800 600 664 or email us at info@tayscott.com.au.