Home » Blog » How is Superannuation Dealt with in a Property Settlement? 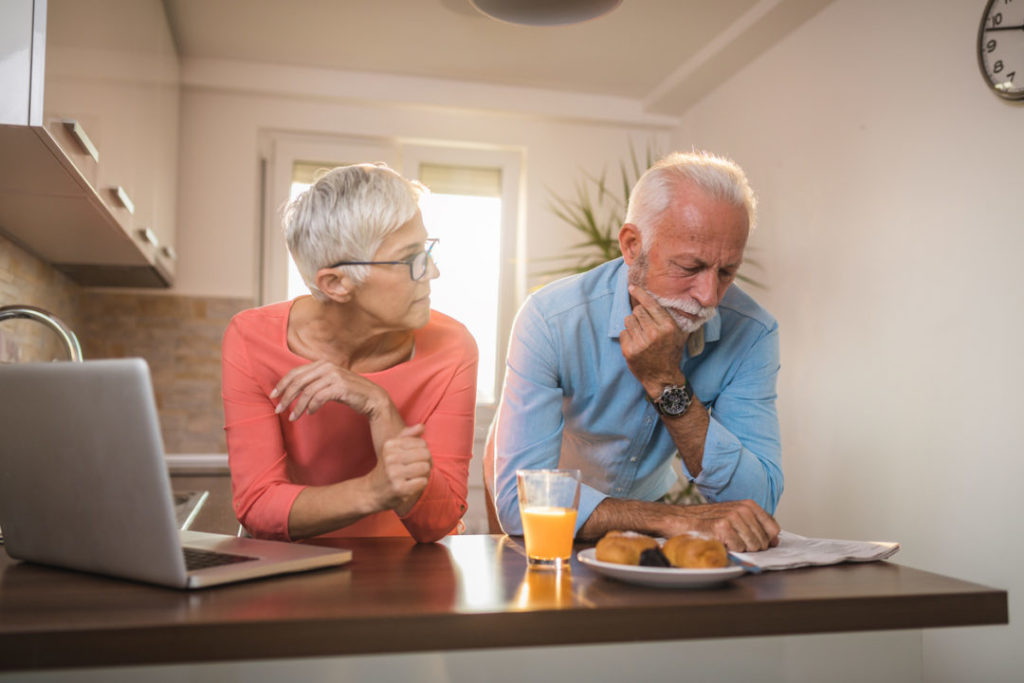 Superannuation is designed to provide for a person when they retire, and for many, it is a reflection on years of hard work. During the course of one’s working life a percentage of pay is deposited into a superannuation fund, and while that percentage may go largely unnoticed, it all adds up in the end.

Money deposited into a superannuation fund is usually only accessible upon retirement age, so it’s not considered an asset until that time, but when you’ve spent the most part of your working life in a relationship with someone whom you have shared assets, supported, or been supported by, and perhaps raised a family with, the question of superannuation and what will happen to it becomes very relevant.

When a couple decides to go their separate ways, the question of how superannuation is dealt with concerns both parties. One party may feel protective over the ‘nest egg’ they have worked hard to build, while the other party may have serious concerns about their retirement years if they have spent time outside the workforce to raise a family.

Can superannuation be divided?

Who decides how superannuation is divided?

Court orders can be obtained by consent of both parties upon their separation, or at the end of litigation. Under the Family Law Act, any property settlement aims to provide a just and equitable outcome for the parties involved. When deciding if, and how, superannuation should be split, the court will be guided by whether it is just and equitable to do so.

How is superannuation divided?

Superannuation can be divided according to a base amount or a percentage.

Superannuation can be divided according to a percentage, for example, a party may be entitled to 50% of the other party’s superannuation. However, this method is usually preferred when superannuation is in the payment phase, or if a party is to receive 100% of the other’s entitlement. In the latter case, fluctuating market rates which affect the underlying superannuation investments make it difficult, if not impossible, to specify with precision the whole sum held in the fund at any given time.

What are the steps involved?

Whether you and your former spouse agree on how to divide superannuation or not, independent legal advice will be paramount to ensure your agreement is binding and you receive a fair outcome. At Taylor & Scott Lawyers, our family law team always work to ensure the best outcomes for our clients. We bring years of experience, particularly in delicate matters, and a wealth of understanding.

For legal advice you can count on, contact us on 1800 600 664 or email us at info@tayscott.com.au to discuss how we can help protect your superannuation and ensure you are adequately provided for in your retirement years.