Home » Blog » How To Submit A Health Waiver For Migration 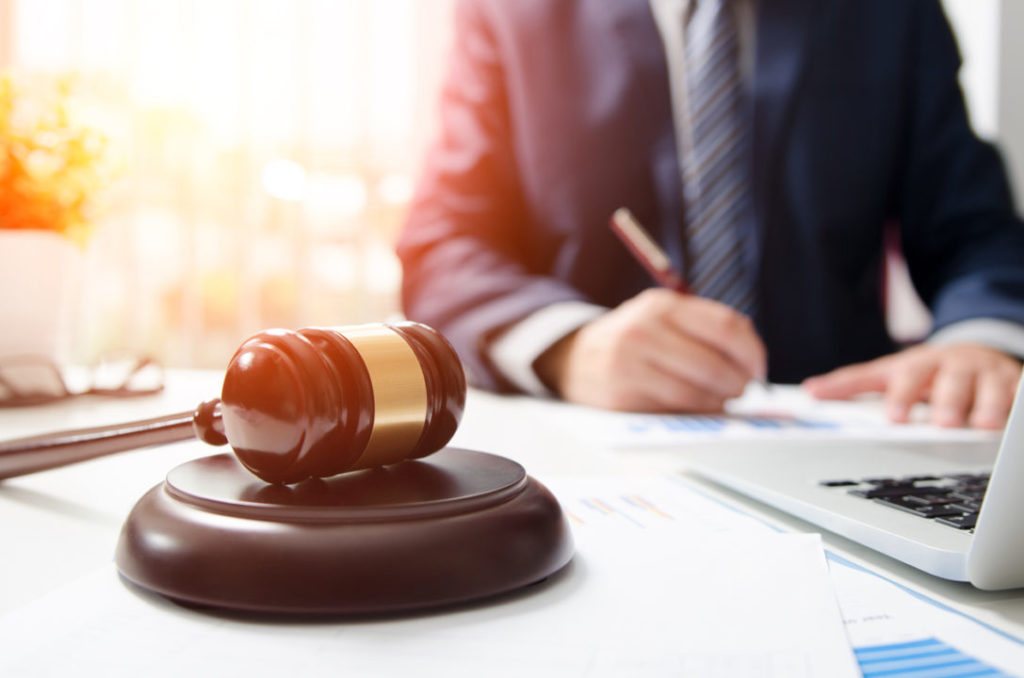 Recently, Andrew Woo (Lawyer and Migration Agent) successfully represented a client at a migration review hearing in the AAT. Andrew’s client’s partner visa application had been previously refused by the Department of Immigration and Border Protection on health grounds due to a diagnosis of HIV infection.

Shortly after he had received the refusal decision, the client consulted Andrew seeking advice. After conferring with Andrew, our client decided to retain Andrew’s services for his Merit Review Application in the AAT. For the next 1½ years, Andrew continued to monitor the case’s progress closely and liaise with his client to fine-tune strategies in anticipation of an AAT hearing.

In early 2019, Andrew’s client was invited to appear before the AAT to give evidence and present arguments. Andrew worked tirelessly with his client to put together extensive evidence in order to build effective arguments to present on his client’s behalf at the AAT. Following Andrew’s appearance, his client received a favourable decision from the AAT and was relieved to know that he would be able to stay in Australia permanently. We are pleased to report that the Department has recently approved a permanent visa.

TAYLOR AND SCOTT’S OFFER TO YOU

Our expert in immigration law, Andrew Woo, has helped numerous clients with a range of medical conditions achieve their dream of migrating to Australia. Andrew understands how to navigate the complex health issues and formulate a migration plan to meet your needs.

We invite you to contact Andrew Woo by phoning 1800 600 664 or emailing Andrew at info@tayscott.com.au