Changes to the way Australians live have resulted in new forms of legally acknowledged relationships. People in de facto relationships, for example, now have similar rights and responsibilities to married couples, including the right to make claims for spousal maintenance and property settlement if the relationship ends.

Although many relationships can end amicably, independent negotiations within the family unit can cause unwanted strain during an already unsettling time. If your situation requires clarification or your position needs strengthening, it’s worth considering the advantages Taylor & Scott Family Law professionals can provide.

What is the difference between a de facto relationship and a marriage?

De facto partnerships and legally solemnised marriages appear externally very similar, although your de facto status may be challenged if the relationship breaks down. The status of a legal marriage, on the other hand, is easily proven by the marriage certificate. Whereas marriage is accepted according to mutual promises of the married couple, a de facto relationship needs to be proved by meeting essential interdependency criteria.

What legal benefits do married couples have that de facto relationships do not?

In addition, difficulties can arise if care decisions need to be made for an ailing partner. De facto partners may also need to prove the extent of the relationship to be included in a will or on a death certificate in order to claim superannuation payouts. 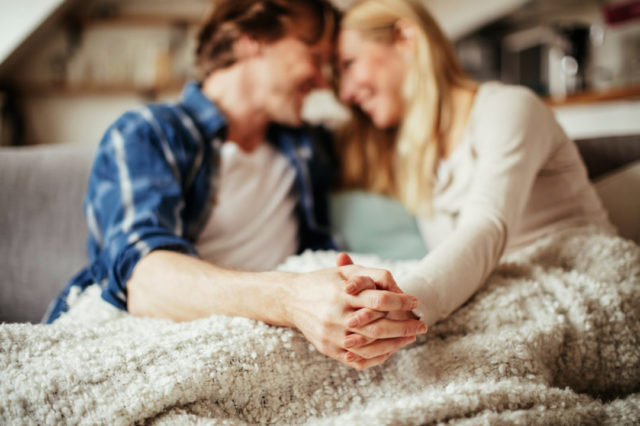 What am I entitled to if my de facto relationship breaks down?

If your de facto relationship breaks down, you are entitled to a fair share of household assets and an ongoing relationship with any children from the relationship. The Family Law Courts will consider your overall contributions to the relationship before making decisions related to property settlement, spousal maintenance, division of superannuation and child-related orders. Considerations include:

Do you have to pay spousal maintenance in a de facto relationship?

In cases of separation, both partners and any children involved should be adequately cared for and maintained. If you require support, your ex-partner may be obligated to assist financially. The arrangements can be made in-house, or enforced by a court order if necessary. If your pathway to achieving appropriate spousal maintenance is being blocked, Taylor & Scott Lawyers can help.

De facto partners have two years from the breakdown of the relationship to lodge a spousal maintenance application. Entitlements usually cease if you marry another person. Considerations by the Family Law Court in ascertaining spousal maintenance include:

Relationships can end at any time, resulting in unequitable financial outcomes for some. Sacrifices that include child rearing and placing one’s career on hold can negatively affect long-term finances, and if your case is difficult to resolve it’s worth investigating the many ways the team at Taylor & Scott can support your claim and achieve the best possible outcomes for you and your children.