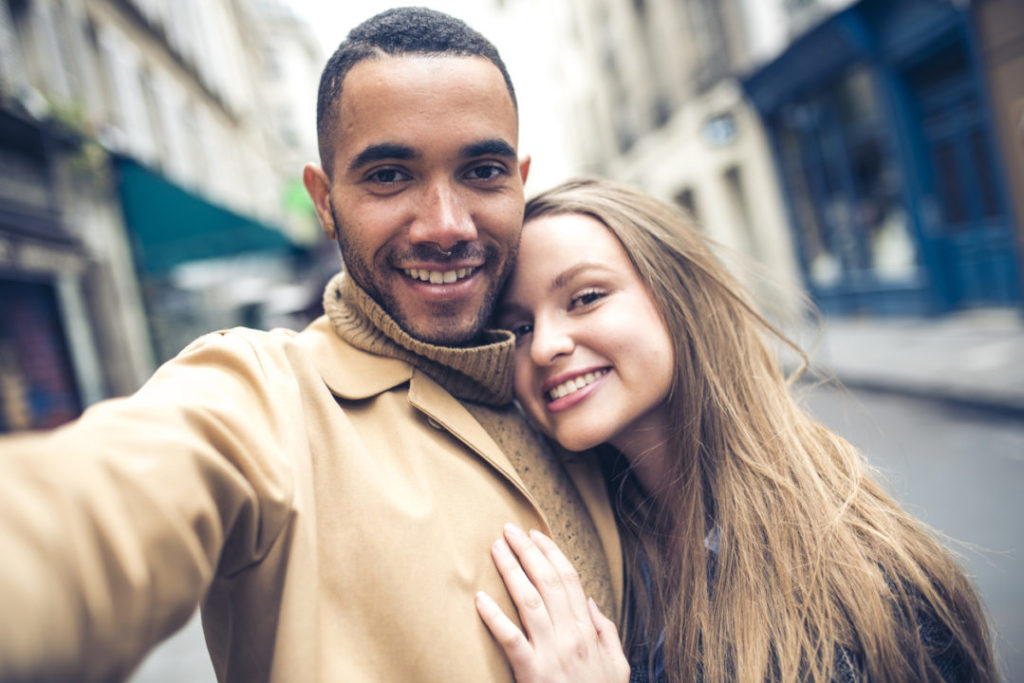 New limitations on approval of sponsorships for various partner visas came into effect as of 18 November 2016.

Andrew Woo, Registered Migration Agent here at Taylor and Scott, discusses the effect of the new law introduced with the intention of protecting prospective visa applicants from domestic violence related offenders who may be seeking to sponsor a partner.

It was and still is the case that the sponsor must satisfy the Department of Immigration and Border Protection that prior to the subject partner visa application, not more than 1 other person has been granted a partner visa whether it was a temporary or permanent visa. Further to this requirement, there is a strict timeframe of 5 years that must have lapsed since the date of making the previous relevant partner visa application before one is allowed to sponsor anyone for a partner visa.

However, previously there were no requirements for the sponsor to provide Australian or foreign Police checks to the department or consent to the department disclosing prior convictions for various offences to the visa applicant.

Examples that must now be disclosed are:

For any partner visa applications lodged after 18 November 2016, the sponsor must provide the police checks or his/her consent to the department disclosing their convictions for the above offences, failing which the visa application may be refused.

Based on the information published by the Department, if a sponsor has convictions for one of the above offences but no significant criminal record, the department will be obligated to disclose the records to the visa applicants for their informed decision about their relationship and an indication that they wish to continue with their application.

If a sponsor, however, has committed a serious criminal offence (resulting in a sentence of death, imprisonment for life, a term of imprisonment of 12 months or more or 2 or more terms of imprisonment, where the total of those terms is 12 months or more) and has been convicted for it, the visa will be refused unless it is considered reasonable not to refuse having regard to various circumstances including the length of time since the sponsor completed the sentence for the relevant offence, the best interest of any children of the sponsor or the visa applicant and the length of the relationship between the sponsor and the visa applicant.

The sponsorship requirement for a partner visa brought by the new limitations on approval of sponsorship is now similar to the character test for other general visa applications.

If you have some concerns about the new law restricting sponsorship, please do not hesitate to contact Andrew Woo for his sound and candid advice.

Please contact Andrew Woo, a migration expert at Taylor and Scott on 1800 600 664 or complete the Contact Form on this page.