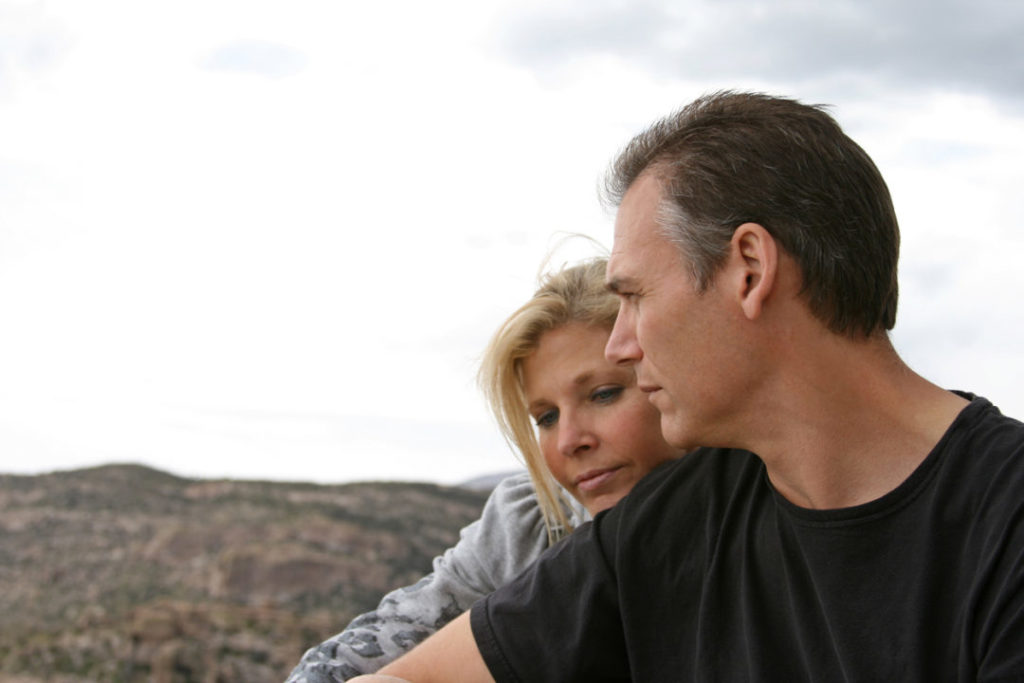 Our client ‘John’ worked in the construction game doing heavy labouring work. Unfortunately, he had a limited education because of learning difficulties and accordingly, had only been able to do labouring type jobs since he left school.

Working on a building site, he was required to carry a machine up a ladder. The machine was awkward and heavy and no one assisted him with the lift. Having started to climb the ladder, his foot slipped off a rung and he fell landing heavily on his feet. As a result of the fall, he immediately felt pain in his lower back.

The ladder that had been provided by his employer was soiled with dirt, mud, slurry and cement. It should have been cleaned or replaced.

As a result of his fall, John required medical assistance which initially started with rest and physio but then led to epidural injections into his spine.

After several weeks, John attempted to return to work on light duties but the light duties provided by his employer required him to continue to perform lifting and carrying jobs. Unfortunately, John suffered a severe reoccurrence of back pain which led him back to his orthopaedic specialist and two back surgeries.

As a result of his condition, John is permanently incapacitated for labouring work and because of his education and learning difficulties, he is restricted to light sedentary work which means he is not able to earn much of a wage.

Because of his economic situation, John became depressed and at one stage contemplated suicide. But, with a loving wife and children to support him, he has put this out of his mind and continues to do his best for himself and his family.

Simon Meigan, who is an accredited specialist in personal injury law and heads our litigation team, assisted John. Simon successfully negotiated a settlement for John which provides John with one large lump sum to compensate him for his future economic loss up to retirement age.

If you or someone you know has suffered an injury at work which has restricted their ability to earn an income, they are welcome to contact us by phoning 1800 600 664 or completing the contact form on this page.

All personal injury claims/negligence claims are conducted by Taylor & Scott on a no win/no pay basis meaning that you do not pay Taylor & Scott any costs unless you win your case.